Osage County rancher Chuck Drummond passed away recently, and his passing is being grieved not just by his family in Pawhuska but also by followers of his daughter-in-television law’s show, “The Pioneer Woman.”

According to the Kendrick McCartney Johnson Funeral Home in Pawhuska, Drummond passed away on Friday, November 4, at 79.

On her blog titled “Pioneer Woman,” Ree Drummond, his daughter-in-law, wrote that her father-in-law “raised three sons, taught them all he knew about ranching, and then did the same with his six grandkids.” 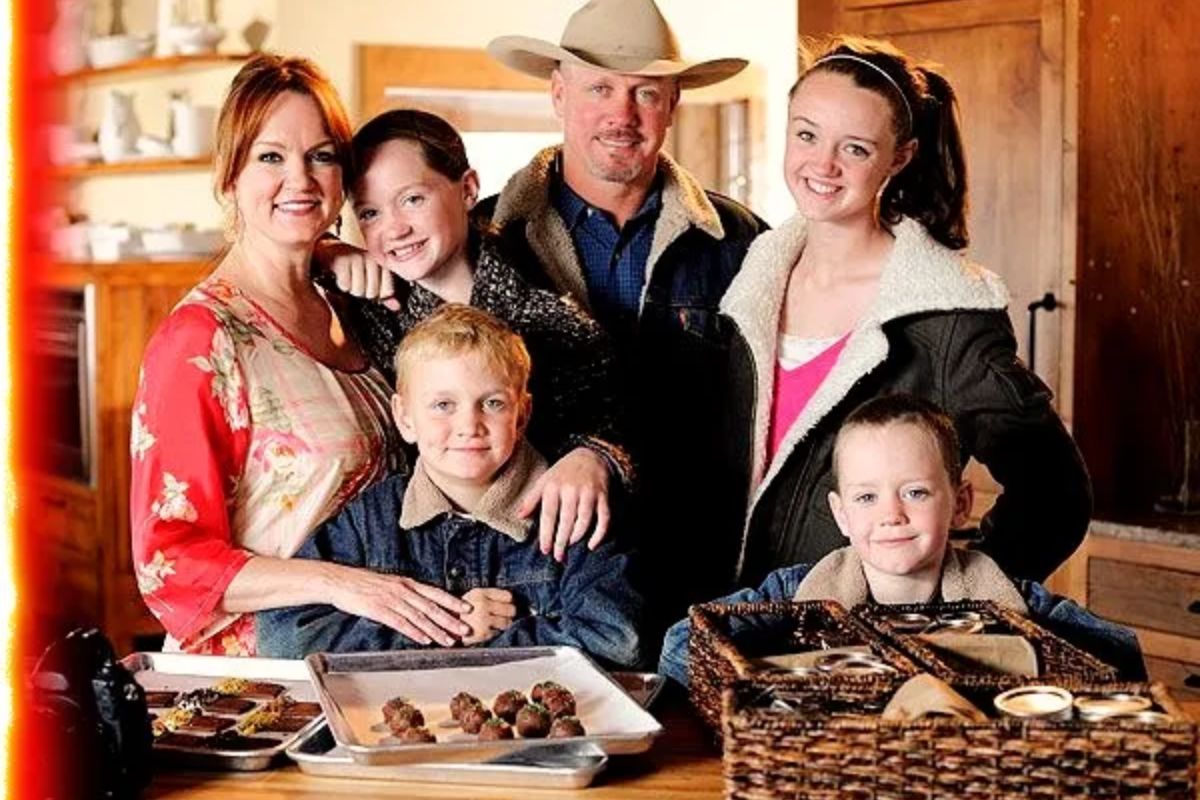 Chuck Drummond, who was already well-known in Pawhuska, became well-known to viewers of Food Network. When fans located him at Pioneer Woman Mercantile, he frequently posed for selfies with them. On the social media post that Ree Drummond made, many people shared their memories of “Pa-Pa” and images they had taken with him.