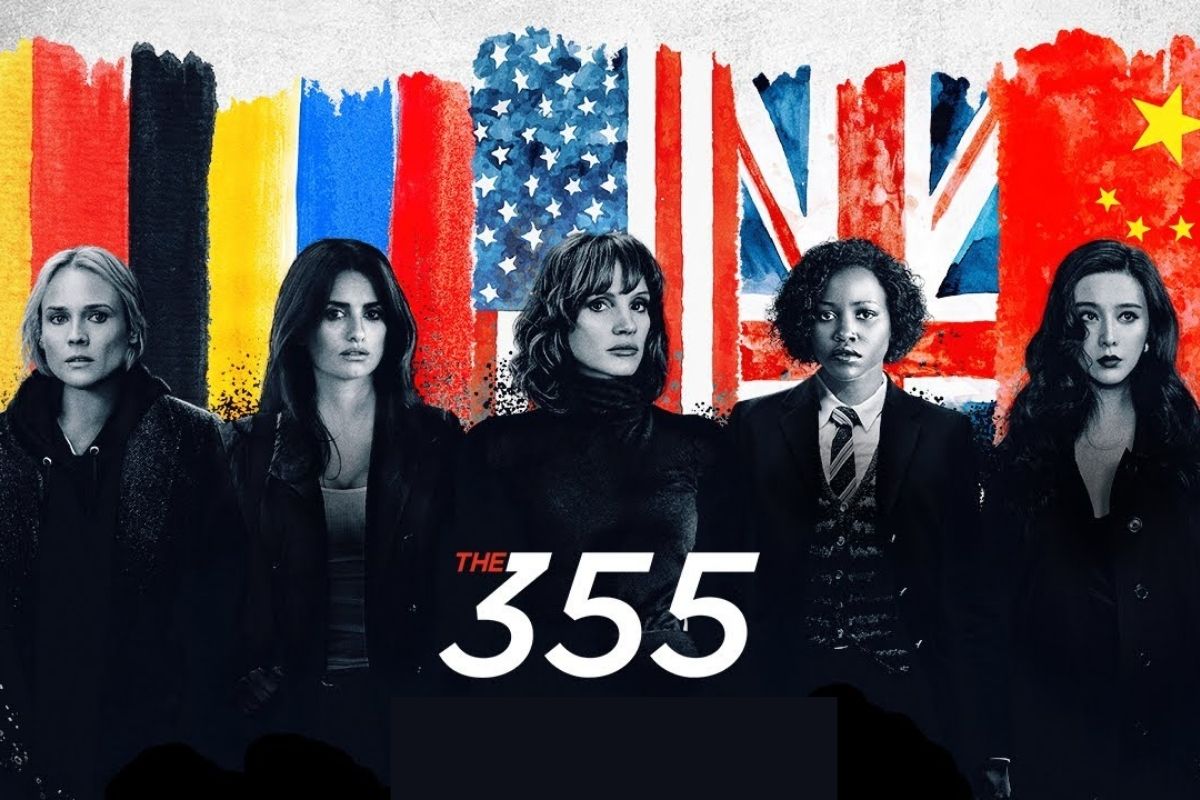 The 355 is a planned American espionage action film directed by Simon Kinberg. It is based on a narrative by Theresa Rebeck. Jessica Chastain, Lupita Nyong’o, Penélope Cruz, Diane Kruger, and Fan Bingbing feature in the film as a group of multinational agents who must band together to prevent a terrorist organisation from igniting World War III, Sebastian Stan and Édgar Ramirez also star. Agent 355, a female saboteur for the Patriots during the American Revolution, is the inspiration for the title.

Universal Pictures has set a January 7, 2022, release date for The 355 in the United States.

While filming Dark Phoenix, Jessica Chastain pitched the concept of a female-led espionage picture in the vein of the Mission: Impossible and James Bond franchises to Dark Phoenix director Simon Kinberg.

The idea was developed further, and in May 2018, Kinberg revealed that he will direct the picture with Chastain, Marion Cotillard, Penélope Cruz, Fan Bingbing, and Lupita Nyong’o. Global Road Entertainment and Amazon Studios competed for distribution rights at the 2018 Cannes Film Festival, and Universal Pictures finally paid $20 million for the rights to distribute the film in the United States and the United Kingdom.

In February 2019, Chastain issued a call for recommendations for male actor casting and in May 2019, it was revealed that Sebastian Stan and Édgar Ramrez had joined the film’s cast, replacing Cotillard. In June, Diane Kruger was added to the cast, taking the place of Cotillard.  Filming started in July 2019, with locations ranging from Paris to Morocco to London.

Universal Pictures is planning to release the picture on January 7, 2022. It was initially intended for release on January 15, 2021, but was postponed to January 14, 2022 owing to the COVID-19 pandemic, before being moved forward a week to January 7. It will be available for streaming 45 days after its theatrical premiere on Peacock.

“A dream team of formidable female stars come together in a hard-driving original approach to the globe-trotting espionage genre in The 355,” reads the synopsis.

“When a top-secret weapon falls into mercenary hands, wild card CIA agent Mason “Mace” Brown will need to join forces with rival badass German agent Marie, former MI6 ally and cutting-edge computer specialist Khadijah, and skilled Colombian psychologist Graciela on a lethal, breakneck mission to retrieve it, while also staying one step ahead of a mysterious woman, Lin Mi Sheng, who is tracking their every move.

As the action rockets around the globe from the cafes of Paris to the markets of Morocco to the wealth and glamour of Shanghai, the quartet of women will forge a tenuous loyalty that could protect the world—or get them killed.”

The term, 355, is derived from one of the first spies in the United States during the American Revolution, who was also a woman; thus, Agent 355 has become shorthand for female spies inside the CIA, as Chastain discovered when researching for 2012’s Zero Dark Thirty.

That Time I Got Reincarnated As A Slime Season 3 Is Confirmed Or Are Just Rumors? Official Updates!