Zuri Craig, a finalist on “America’s Got Talent” who worked on many Tyler Perry movies, died on Friday at 44, his family said on Sunday.

Craig’s family remembered him as a “beloved son, brother, and friend” in a statement posted on social media by Craig’s longtime singing partner, Jeffery Lewis, and others.

The statement said, “We thank you ahead of time for your prayers.” “Please give us our space during this terrible time of loss.”

The reason why Craig died has not been found out. Craig’s production company, Zo Re Mi Entertainment, did not answer a request for comment right away on Monday.

As the CraigLewis Band, Craig and Lewis competed on the 10th season of NBC’s “America’s Got Talent” in 2015. On the show, the Atlanta group sang powerful versions of songs by James Brown, Mary J. Blige, Otis Redding, Sam Cooke, and Madcon, and they ended up in fifth place. 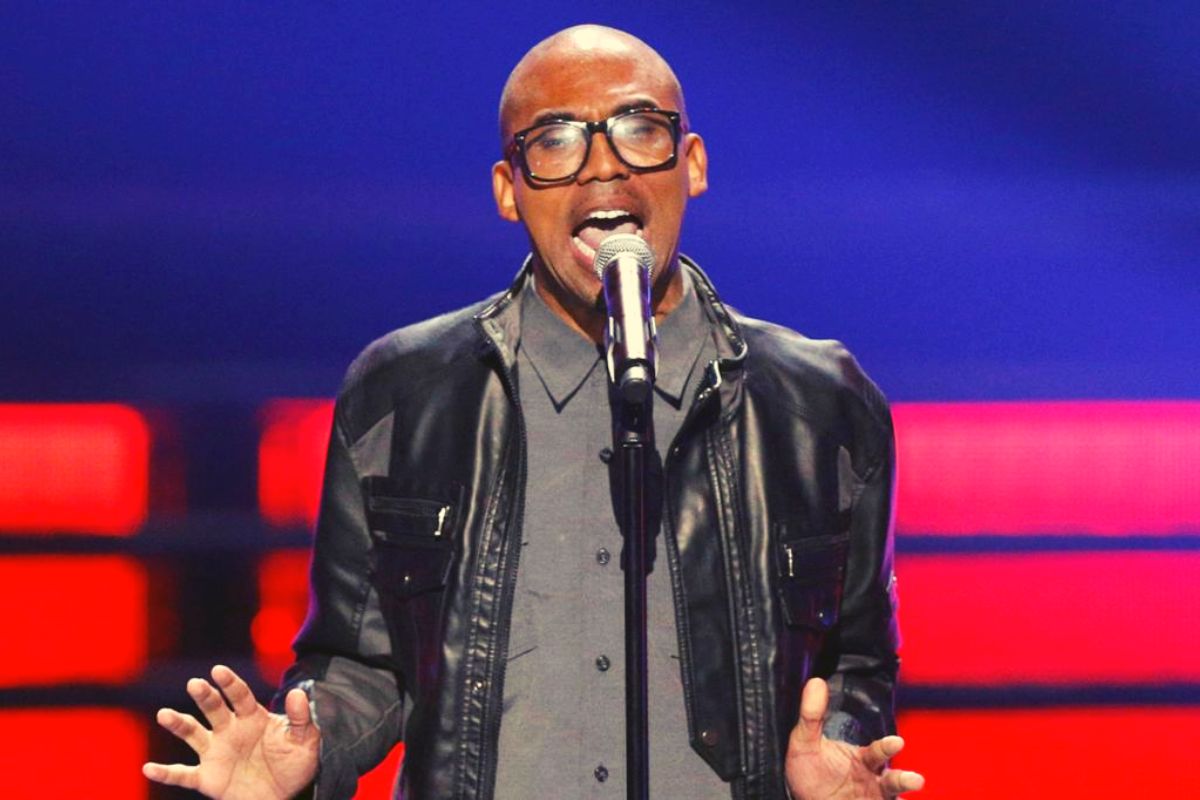 Sunday, Lewis wrote on Instagram, “I lost my brother, my best friend.” “My heart is broken, and I’m unfortunate. I love you more than I can put into words. Always the CraigLewis Band! Rest in Peace, Friend.”

“Must Be Love,” which came out in 2016, was the last album by the CraigLewis Band.

During the CraigLewis band’s audition for “AGT,” Lewis said, “We just want to be able to sing and make people happy and give them a little inspiration.”