According to the reports of the medical examiner’s investigation, country music star Luke Bell died from an accidental overdose of fentanyl.

On August 26, a witness in Tucson, Arizona found Bell, 32, who was the singer of “Where Ya Been?” dead in a shaded area of a parking lot, according to the officials. Bell was found in the city. Additionally, drug paraphernalia was located at the scene of the crime.

In a report that was made public on Monday, the Pima County Medical Examiner’s Office stated that “in consideration of the known circumstances surrounding this death, the available medical history, and the inspection of the remains, the cause of death is assigned to fentanyl intoxication.”

“The cause of death was found to be accidental.” 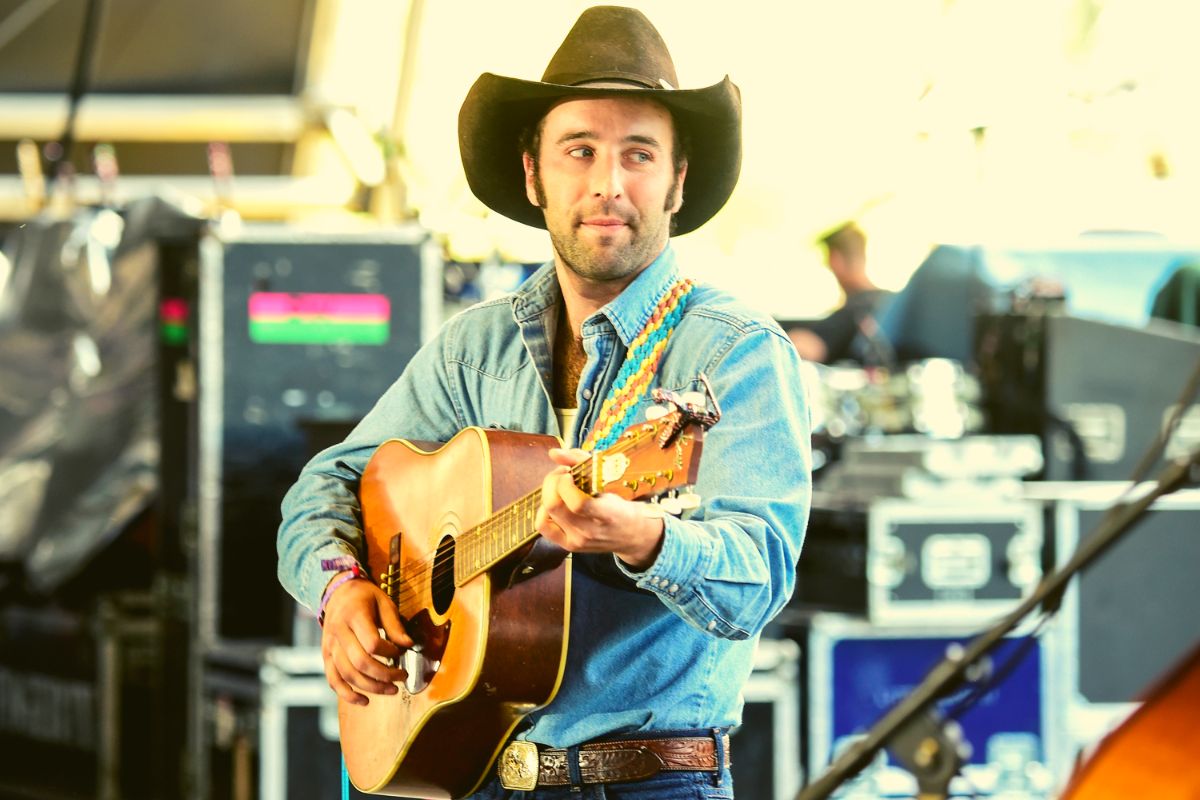 According to a bio on his Spotify profile, Bell, who was born and raised in Cody, Wyoming, worked as a ranch hand and attended “a couple of years of college” in Laramie before beginning a career in music.

According to his bio, he published his debut album in 2012 under his own name and described his music as having “healthy dashes of Bakersfield and classic Nashville” in addition to “a little bit honky tonk and a little bit Texas.”

Following the release of his second studio album, titled “Don’t Mind If I Do,” in 2014, he began performing as an opening act for artists such as Willie Nelson, Dwight Yoakam, and Hank Williams Jr.