Deputies have reported the arrest of a guy on attempted sexual violence charges after a lady was attacked while jogging along a trail in Seminole County. On Tuesday evening, Longwood resident William Stamper, 19, was arrested. According to deputies, the Wekiva subdivision’s West Wekiva Trail, just west of Hunt Club Boulevard, around 8:45 p.m. on Monday.

According to sheriff Dennis Lemma, the victim, a 22-year-old lady, was jogging when she realized a man was following her. He is visible to her. She then slows down so that she can save her energy in case she needs to shout for help or race away from him, and she also pulls the earbuds out so she can see and hear him coming, according to Lemma.

After that, according to investigators, the man ran up behind her and threw her to the ground. Lemma reported that the attacker bit her on the back while also sexually grinding on her. Lemma commented, “She’s got a massive bite mark on her back. “He clamped down and bit her while he was on top of her.” 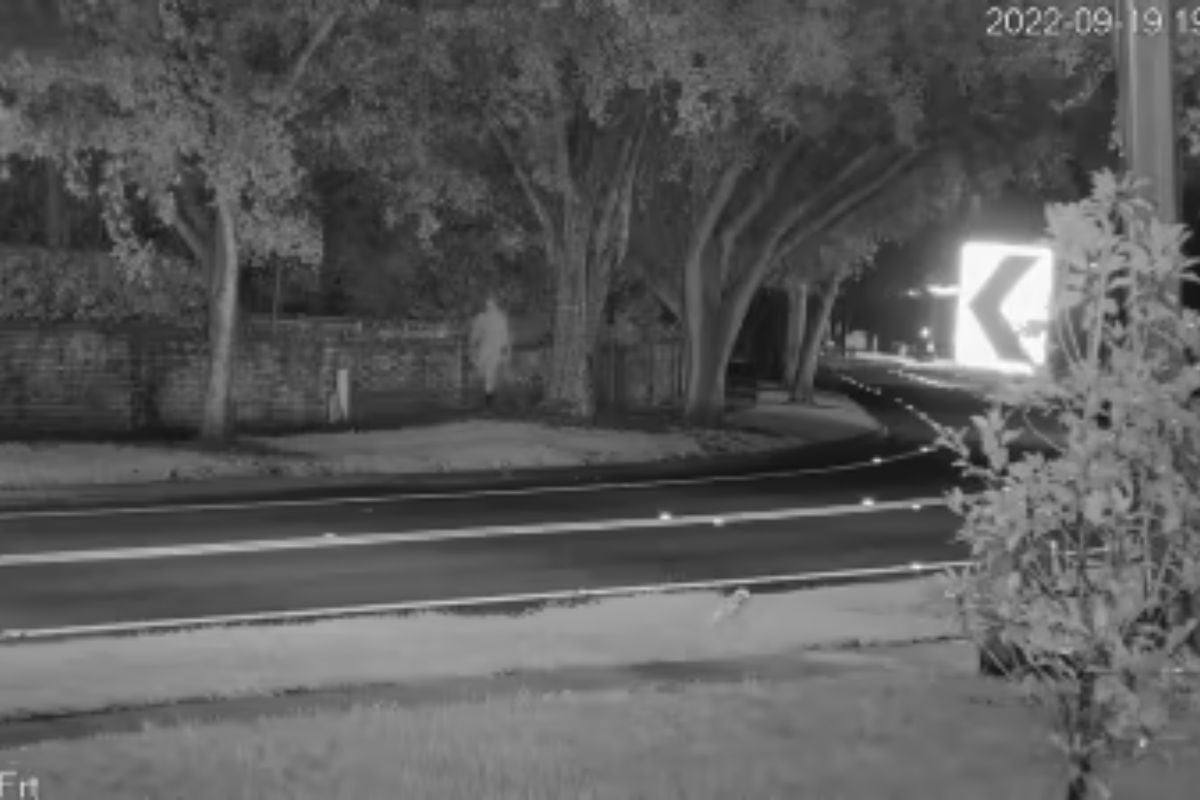 According to the sheriff, the woman cried for help, and neighbors heard her. Lemma said a neighbor made a 911 call as another neighbor jumped a fence. Lemma referred to the people residing in the house as “good Samaritans, citizens who saved her from a much more harmful scenario.”

According to a witness who spoke to News 6, he and his wife heard the disturbance and yelled to the woman to see if she needed assistance. He hurriedly leaped over the fence to assist the victim after the witness claimed that the woman instructed them to contact 911 in response.

But the suspect had already fled by that point. “At about that moment, our suspect flees. At this moment, nobody can see him, Lemma stated. “We have evidence that we have taken back from the spot. In this case, we have some reasonably essential leads.

The sheriff displayed security footage from a nearby house that authorities think depicts Stamper. Lemma added, “He left a piece of clothing item at the scene that I don’t want to say exactly what it is right now, but it’s kind of connecting the dots for our investigators.”

The woman was being followed as she was jogging, according to a call that deputies received, the sheriff said, about two weeks ago. Lemma thinks it’s possible that the same individual followed the victim both times, even if investigators could not confirm it.

It leads me to conclude that this person ” likely targeted this victim for some purpose,” he said. “It sounds precisely like that to me, and he specifically chose this person to whom he learned about her behavior and wanted to get close. Until we understand who he is, I can’t state that with absolute assurance.

It wasn’t until Tuesday morning, according to Diane and Joe Lagennusa, that they learned about the event from local law police. Diane Lagennusa remarked, “I was astonished since you don’t hear about something like that in our area.

According to the pair, neighborhood residents typically worry about bears prowling the area at night. They added that locals frequently keep an additional eye out for one another. We both agree that our neighbors are excellent. People are constantly moving around, according to Joe Lagennusa.

“Seminole County is always an option. Residents are frequently seen strolling their dogs. We are pleased with the sense of community that permeates this Wekiva region. Without posting bond, Stamper is being detained at the Seminole County Jail. He will likely appear before a judge on Wednesday afternoon.