After a car accident on August 5 in Los Angeles, Anne Heche is currently unconscious. “At this time Anne is in extremely critical condition,” the actor’s agent stated in a statement. She has serious burns that require surgery as well as pulmonary injuries that necessitate mechanical ventilation. Since immediately after the accident, she has not awakened from her coma.

Heche is “currently in stable condition,” the spokesman said in the initial update on Saturday, adding, “Her family and friends ask for your thoughts and prayers.” In this trying time, we also ask that you respect her privacy. Many thanks. 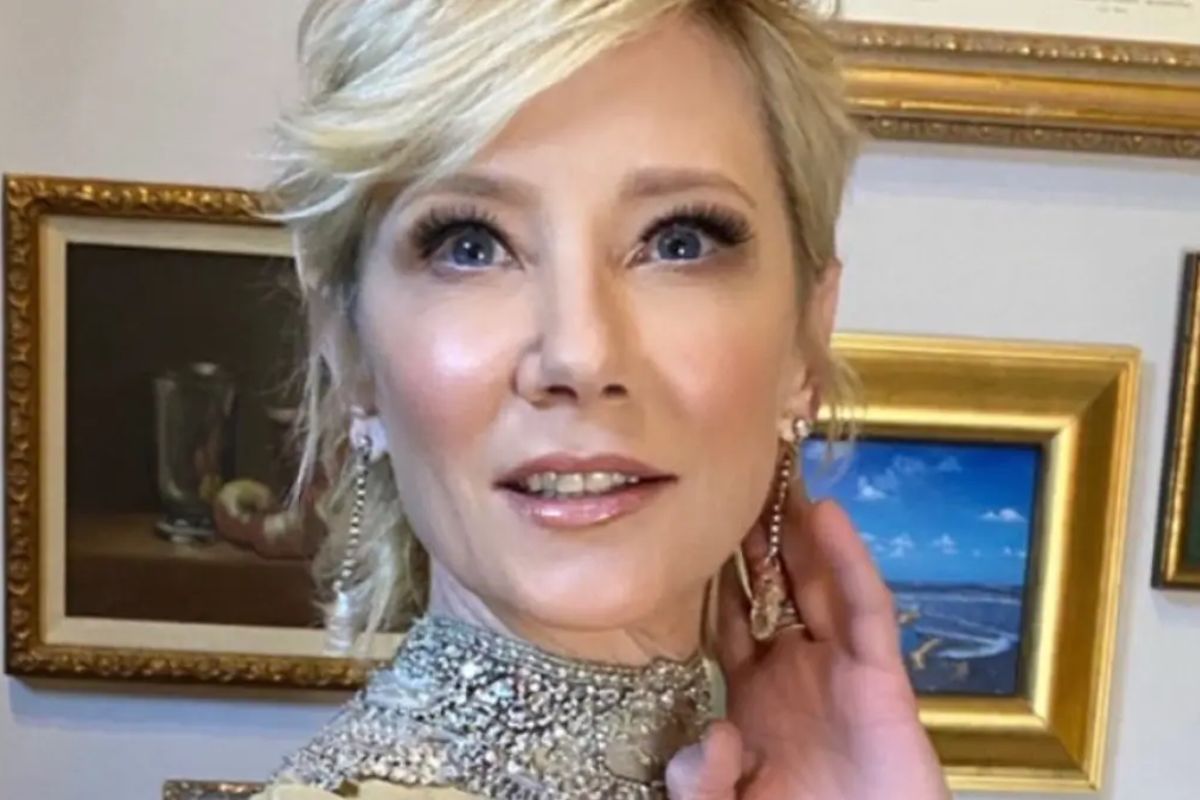 According to NBC4LA and CNN, Heche was taken to the hospital on Friday after colliding her automobile with a house in West Los Angeles’ 1700 block of Walgrove Avenue. Heche sustained burn injuries when the Mini Cooper she was operating caught fire, according to numerous sources. A few minutes prior to the collision on Walgrove Avenue, there were also reports of the actor being engaged in an accident at an adjacent apartment building.

Heche was getting ready to advertise her part in the Lifetime movie about opiate addiction called “Girl in Room 13” when the catastrophe happened. Heche was scheduled to attend the network’s Television Critics Association press tour this week to promote the new film.

Donnie Brasco, I Know What You Did Last Summer, and Six Days Seven Nights were among Heche’s films from 1997 and 1998, respectively. She has regular acting roles on several TV shows, including NBC’s “The Michael J. Fox Show,” WB Network’s “Everwood,” Fox’s “Ally McBeal,” and ABC’s “Men in Trees.”