A man was caught and charged with two counts of murder in connection with the deaths of two adolescent females in Delphi, Indiana, in 2017. The deaths occurred in 2017.

Abigail Williams, 13, and Liberty German, 14, were taken from this world in February of 2017 after hiking close to where they grew up in Delphi, Indiana, in northern Indiana. Although hundreds of tips were turned in over five and a half years, the case was never solved.

That changed on Monday when it was revealed that a man called Richard Allen, 50, from Delphi, had been detained and charged with two charges of murder. Allen is accused of killing two people.

Allen made his appearance in court and pleaded not guilty to the charges. The pre-trial hearings and the trial will occur in court over January and March. He has not been granted a bond and is held without it at the Carroll County Jail.

The prosecutor refused to address any questions regarding how or when Allen was investigated. 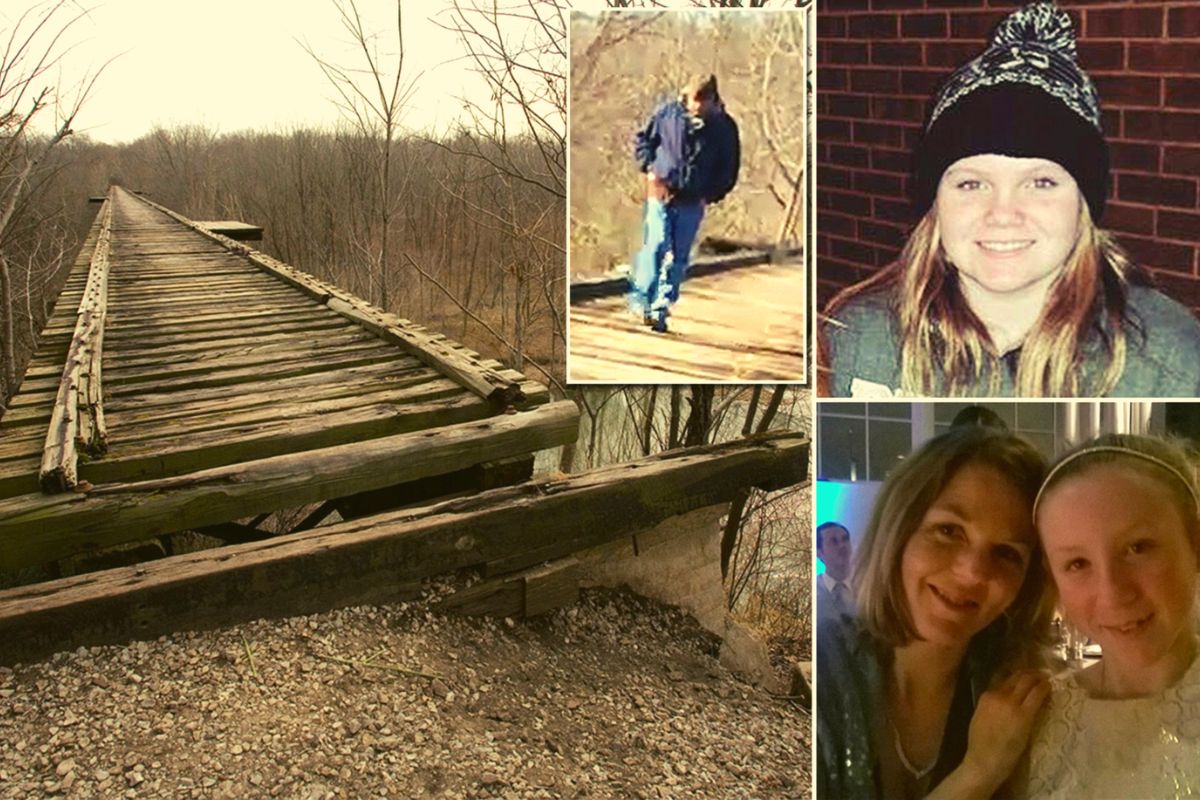 On Monday, the superintendent of the Indiana State Police, Doug Carter, stated that “this is critically essential.”

Carter stated that the investigation is “far from complete,” adding that the probable cause affidavit for Allen is under seal, which means that there is limited information regarding the arrest.

Carter urged everyone to keep providing information regarding the investigation into Allen and the other individuals involved.

Carter refused to comment when asked about whether or not they had spoken with Allen before, during, or after the investigation or whether tips or a reward had led to the arrest.

According to Carter, Abby and Libby continue to significantly impact many people’s lives, both in terms of who they are and how they should live.