Honey Alexander, who passed away on Saturday at her home outside of Maryville, passed away after a marriage of 53 years to Lamar Alexander, a former governor and current senator in the United States. Her age was 77. 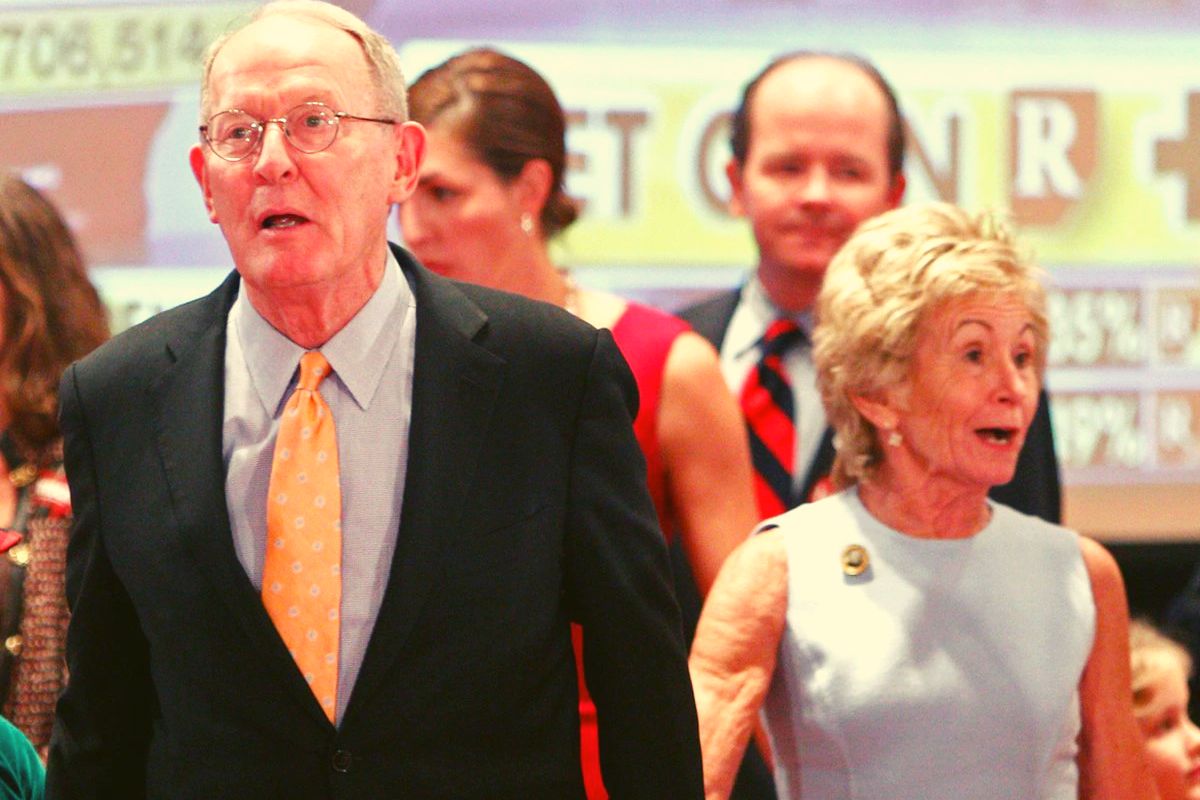 Honey Alexander, who served as the state’s first lady from 1979 until 1987, was the driving force behind the Healthy Children Initiative. Alexander was honoured with the naming of the Family and Children’s Service of Nashville’s brand-new facility in 2017. Previously, she had been one of the cofounders of Leadership Nashville.