However, it was not immediately apparent whether the bullets were part of a robbery attempt. Spokesman Sean Howard said “several criminals” fired rounds outside of a jewellery store at the mall.

Despite being transferred to a hospital, the security guard was eventually declared dead, according to Howard. He added there was no other information regarding the guard available until his family had been notified.

A report of gunfire inside the mall at the southeast intersection of 159th Street and Torrence Avenue prompted police to arrive just a few minutes after noon, according to Howard.

In response to what was allegedly an active shooter incident, he claimed that police entered the mall and “searched every nook” of the structure. About 20 individuals were inside the mall at the time of the incident, according to Howard, who added that police are attempting to speak with them.

“We are working on getting our hands on whatever (security) video we can obtain,” Howard said. The South Suburban Major Crimes Task Force supports the investigation conducted by Calumet City police. 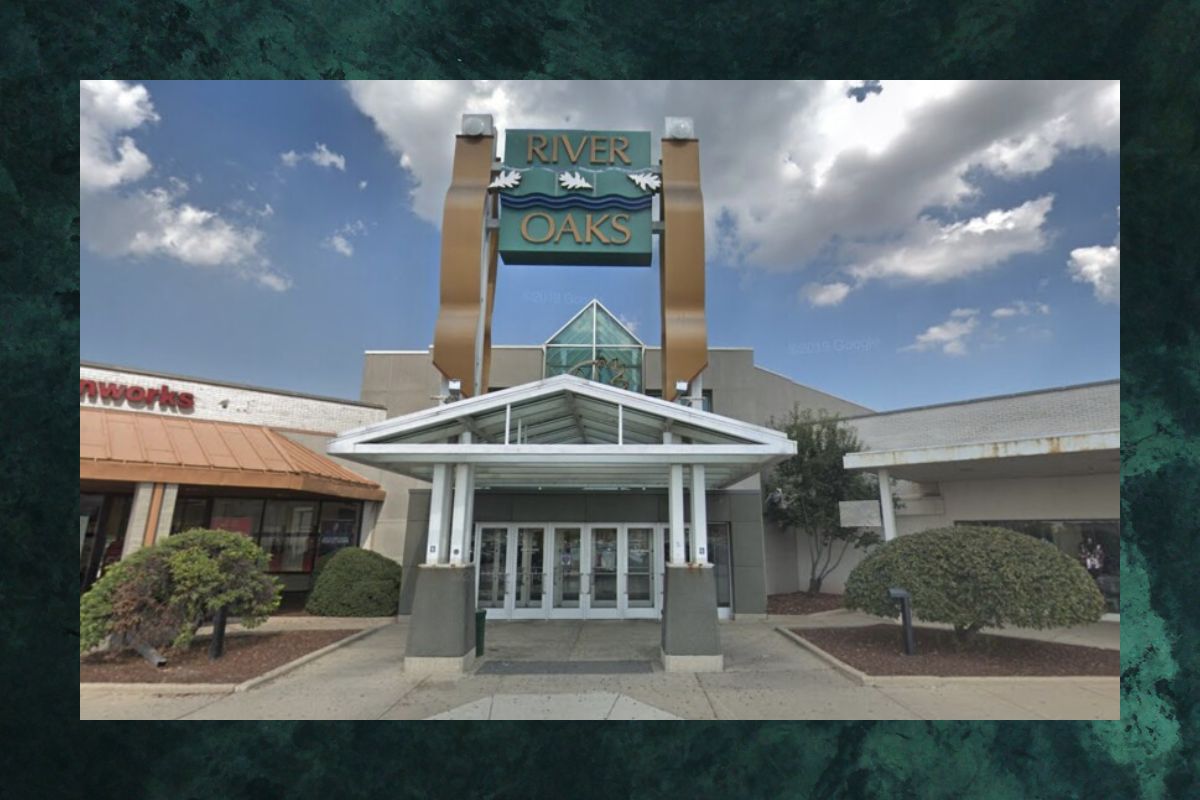 He claimed that when the call came in, 22 Calumet City police officers were participating in a training exercise in the shuttered Sears shop in River Oaks. Howard stated, “It’s clear that we were there and responding.

While the inquiry is ongoing, the mall is temporarily shuttered. J.C. Penney is a significant retailer in River Oaks. Macy‘s and Penney. According to Howard, Calumet City is attempting to acquire ownership of the remaining mall portions.

The city currently controls the Sears area, which the city plans to transform into an indoor go-kart track.

He claimed that the shooting on Wednesday “adds to the negative connotation” of the mall and damages it as a source of tax revenue for the city.