Skip to content
The Witcher Season 4 will air soon, but this time without Henry Cavill as Geralt of Rivia. Even though it’s great to learn that Netflix believes in the content (season 3 hasn’t even dropped yet), the fact that the show’s main man won’t be returning for future installments is a major downer. Liam Hemsworth, who rose to fame in The Hunger Games films, will now play the title role of “monster slayer.”
‘As a Witcher fan I’m over the moon about the opportunity to play Geralt of Rivia,’ the actor said in a statement. “Henry Cavill has done a fantastic job as Geralt, and I feel privileged to be taking over the role and picking up the White Wolf’s blades in the next installment of his story. “Henry, I’ve been following your work for a long time now because I admired what you did with this classic figure, and it inspired me. The expectations are high, but I can’t wait to join The Witcher’s world.” it Admit Regarding his departure from the role of Geralt, Cavill added: “I’ve had a fantastic and terrifying time as Geralt of Rivia, but sadly, I must put away my medallion and blades after Season 4.
“My replacement as White Wolf will be the wonderful Mr. Liam Hemsworth. With the same respect I have for the greatest literary characters, I now hand the torch to Liam to play Geralt, and I eagerly await his interpretation of this complex and intriguing individual. Liam, excellent sir, this guy has such fantastic depth, I hope you enjoy exploring him.” Not much is known about his decision to leave The Witcher at this time.

When Will be The Witcher Season 4 Officially Announced?

Netflix made the announcement on Instagram on October 29 with the caption, “It’s official: The Witcher is returning for The Witcher Season 4.” The news came just in time for Halloween. It wasn’t just that, though. Within the same update, Netflix confirmed Liam Hemsworth’s promotion to Superman from Henry Cavill. “Henry Cavill will be passing his swords on to Liam Hemsworth as the next Geralt of Rivia after Season 3,” the article said.
The third season of The Witcher was announced in September 2021, and now we know it will premiere in the summer of 2023, thanks to new confirmation from Henry Cavill. In other words, we have a while to go before we can see that one, but at least we have season four on the horizon! 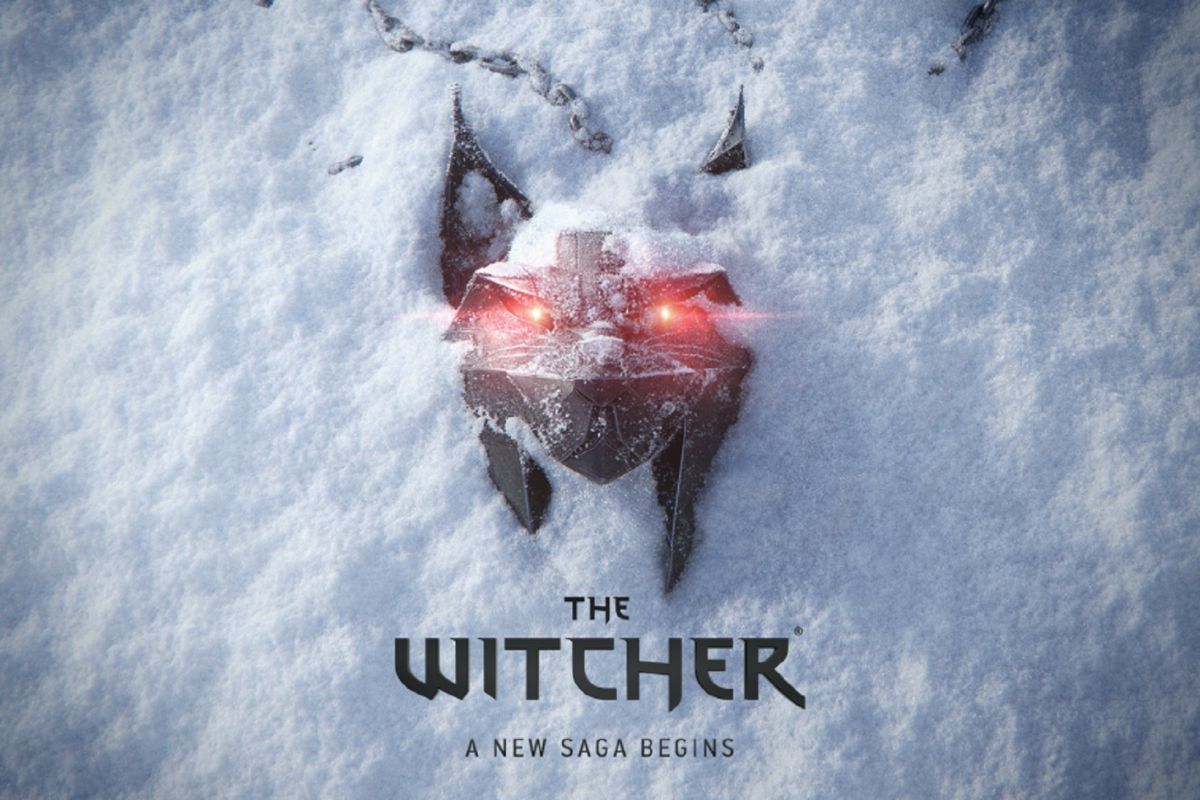 The Witcher Season 4 Will Feature With Which Actors?

We all know that there will be significant shifts in the near future. Henry Cavill’s role as Geralt of Rivia on The Witcher has been taken over by Liam Hemsworth, who will be appearing in season four. Even though we’re going to miss Henry, we’re incredibly thrilled that Liam is finally on his way.
On Instagram, Liam expressed his excitement about taking over for his predecessor and praised him for his work. He expressed his excitement about the role of Geralt of Rivia by saying, “As a Witcher fan I’m over the moon about the possibility to play him. Henry Cavill has done an outstanding job as Geralt, and I am deeply grateful to be entrusted with the role of the White Wolf’s continuing saga.
“Henry, I’ve been a fan of yours for years and was inspired by what you delivered to this cherished role,” continued the Hunger Games actor. Though I recognize the enormous shoes I must fill, I couldn’t be more melumpuhkan thrilled to be joining the cast of The Witcher. Many Witcher fans were taken aback when they heard that Liam had finally arrived. Henry Cavill, for his part, expressed his regret in leaving the role and called Liam “wonderful.”
You can also go for
At least we have Henry for another whole season! Waiting for further confirmation is necessary to learn who else from the Witcher season four cast will be returning. Whether or if S4 is renewed is, of course, contingent on the events of S3, so here’s crossing our fingers that no major characters die. Season two of The Witcher included a cast that included Anya Chalotra as Yennefer and Freya Allan as princess Ciri; all of these characters are likely to return for season four (cast changes and character deaths pending).

The Witcher Season 4 Release Date: It Has Been Delayed or Not?

It seems like we’ll have to wait a while for this one, which is disappointing. At this time, we anticipate that the summer of 2023 will see the premiere of The Witcher Season 3. Season 1 was released in December 2019, while Season 2 was scheduled to premiere in December 2021. Some viewers interpreted that to mean that two years will pass between seasons.
But in only about 18 months, S3 will be out. Here’s hoping season four of The Witcher will air before the year 2024! But have no fear; I have more to share! On Netflix on December 25, 2022, you may watch the spin-off series The Witcher: Blood Origin, which will have to do until the main series returns. Seasons one and two of The Witcher are currently available to stream on Netflix.