The Owl House Season 3: Confirmed Release Date, Trailer & Everything We Know in 2022!

The second season of The Owl House...

Two named storms are still churning in the tropics. However, Invest 98L is still the storm that everyone in Florida is watching since it has a powerful possibility of developing into a tropical system and may even make it as far as the Gulf of Mexico.

The National Hurricane Center stated that although upper-level winds are now impeding development, the environment is expected to improve in a few days. A tropical depression is likely to emerge at that time.

The disturbance is anticipated to proceed through the eastern Caribbean Sea in a west-northwesterly direction during the next day or two. It is expected to be over the center of the Caribbean Sea this weekend. 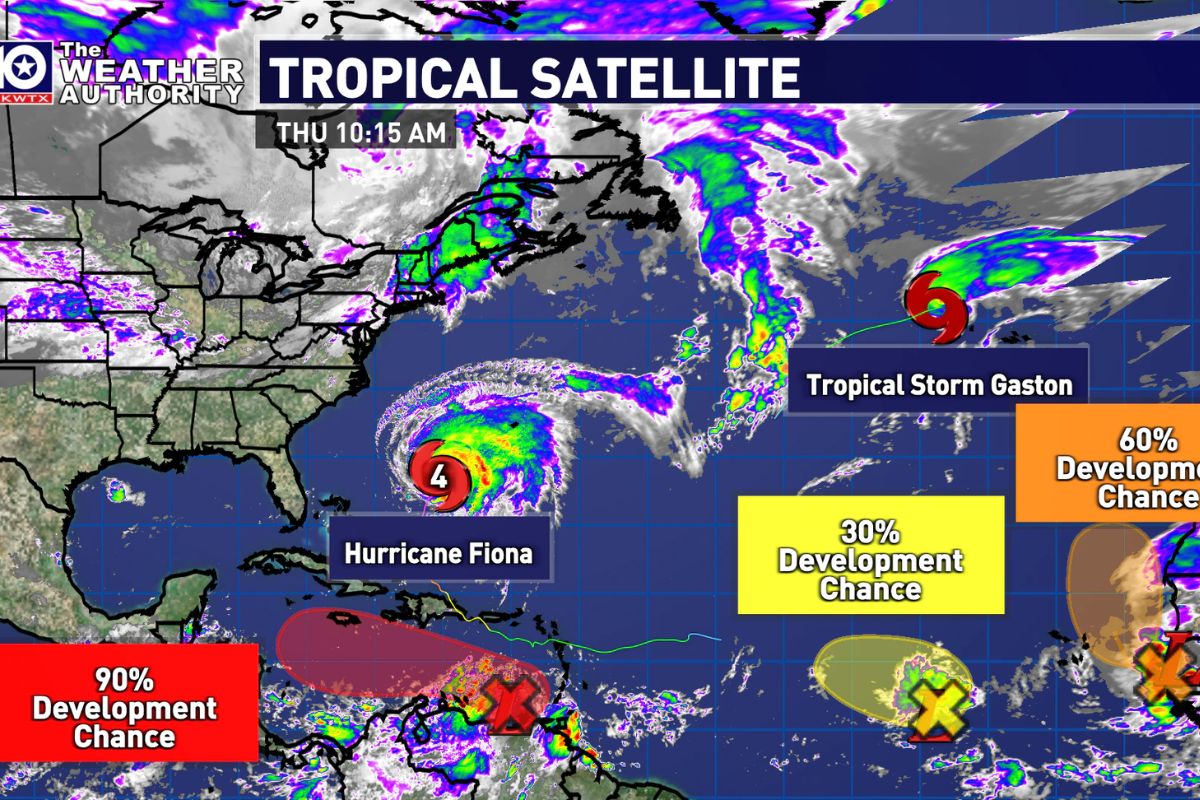 It is still too early to predict where it will go or how powerful the possible storm will be, but several computer models predict that it will enter the Gulf of Mexico by the middle of next week. Florida may or may not be affected by the system.

As of Thursday at 11 p.m., Category 4 Hurricane Fiona was 195 miles west of Bermuda and was still moving at 21 mph toward the north-northeast. Its highest sustained wind speed was 130 mph.

Fiona will bring choppy surf to Central Florida beaches in the following days.
According to the National Hurricane Center, Bermuda is currently experiencing a tropical storm, and a hurricane is likely overnight.

While still out to sea, Tropical Storm Gaston was 205 miles northwest of Faial Island in the Central Azores. Several hundred miles west-southwest of the Cabo Verde Islands, there is also a low-pressure region. The likelihood of it developing over the following five days is 30%. Over the following five days, there is a 60% possibility that another low will form off the coast of Africa.