When the jet crashed barely four miles from the Waukesha County Airport, it carried rescue dogs from Louisiana to shelters in southeast Wisconsin.

According to officials, the pilot and co-pilot are the three people who have left the hospital. Despite several dogs having scrapes and bruises, they are all healthy.

According to Maggie Tate-Techtmann of the Humane Animal Welfare Society of Waukesha County, “the animals are in great, fantastic form. We had our vet on the site yesterday as well as all 53 of the animals were triaged here before heading off to some of our partner shelters yesterday.” 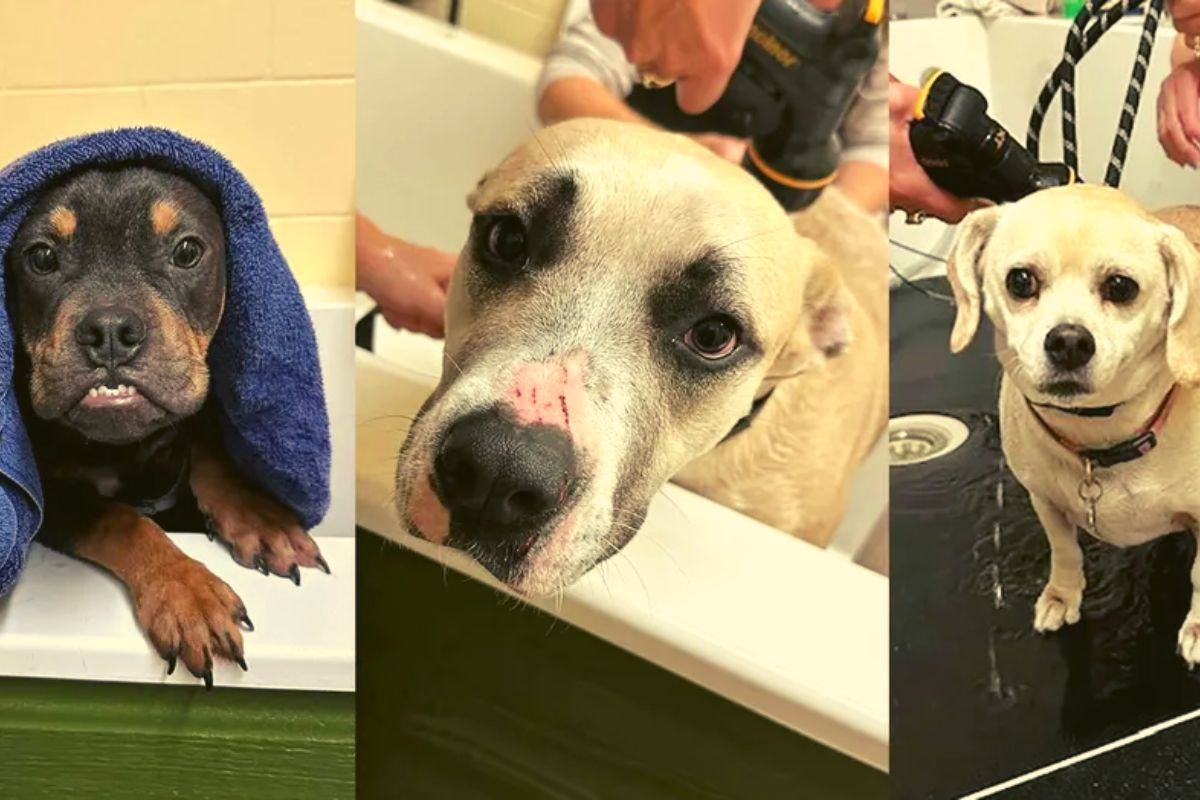 Seven of them are available for adoption as of this Wednesday.

By Friday, the others should be available for adoption, according to the shelter. The “Western Lakes Loves” HAWS pays adoption costs.

By Friday, the Elmbrook Humane Society’s 11 brand-new arrivals will also be available for adoption.

First responders have first dibs on that refuge.

Some people have noticed.

According to Lake Country Fire and Rescue, several personnel who responded to the collision site on Tuesday are now spending Wednesday submitting adoption applications for those they saved.