India’s New Delhi, November 13 (ANI): India expressed its condolences on Sunday for the unfortunate deaths caused by the deadly explosion in Central Istanbul, which left at least six people dead and 53 injured.

Arindam Bagchi, the official spokesperson for the Ministry of External Affairs, expressed sorrow to the injured, wished them a quick recovery, and expressed India’s sincere sympathies to the Turkish government and people.

He posted on Twitter, saying: “India sends its sincere condolences to the Turkish government and people for the unfortunate deaths caused by the explosion that occurred in Istanbul today. We also feel sorry for everyone who has been hurt. We hope they recover quickly.” 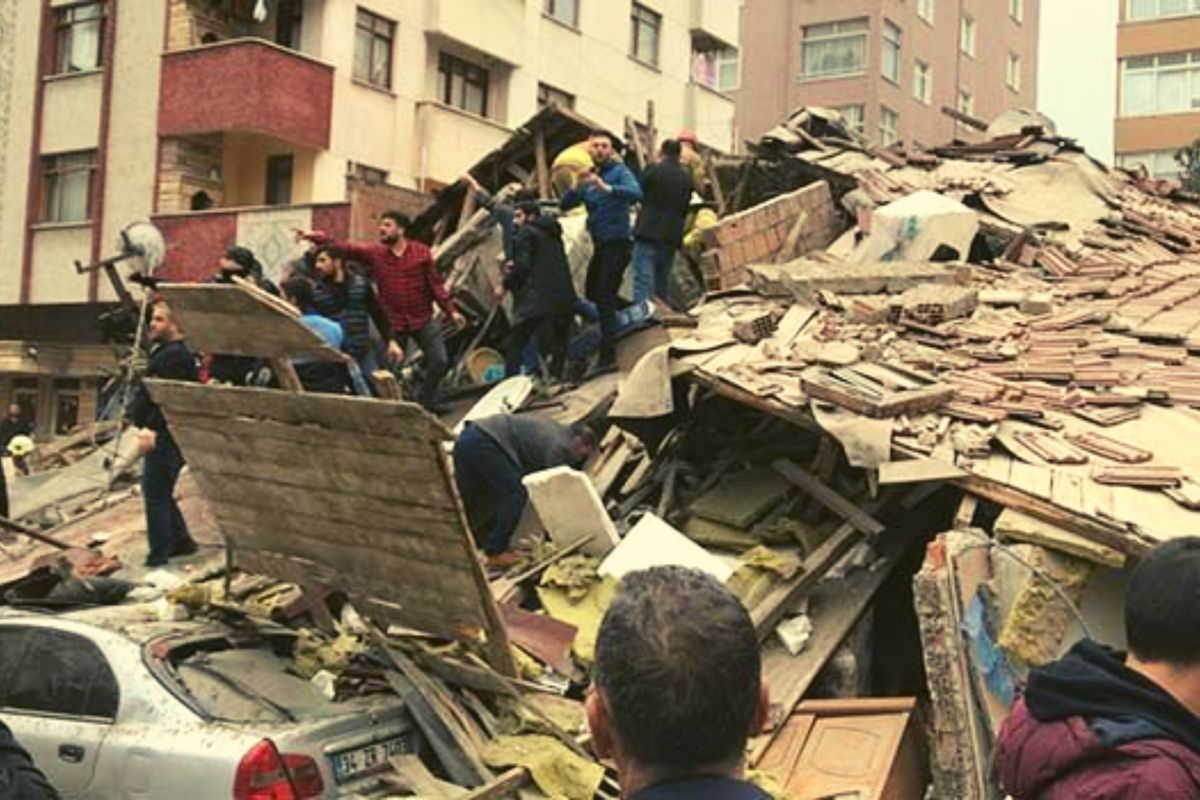 Erdogan, who described the explosion as a possible act of terrorism, asserted in a press conference that attempts to subjugate Turkey and the Turkish people through terrorism will fail, according to the Anadolu agency.

Soon after the explosion, the fire department and police arrived at the scene. In a number of videos making the rounds on social media, ambulances can be seen rushing to the scene of the tragedy.

According to reports, a woman is thought to be responsible for the attack that injured several persons. (ANI)