Splash Mountain at Walt Disney World broke a park record before it closed on Monday. On the last day it was open, Splash Mountain had a wait time of 220 minutes, which is more than three hours. This was recorded by Thrill Data, a website that tracks wait times at theme parks. The website says that in 2020, the record was set at 210 minutes.

Some Disney Parks rides, like Star Wars: Rise of the Resistance and Avatar Flight of Passage at Animal Kingdom, have had wait times longer than 200 minutes on their opening day. However, it’s rare for Splash Mountain to have a line that long. Inside the Magic, a blog about theme parks said

Experience the Magic and Excitement of Splash Mountain at Disney World

The famous water ride will get a full makeover and reopen as “Tiana’s Bayou Adventure” in late 2024, based on the movie “The Princess and the Frog.” The characters on Splash Mountain come from the 1946 animated movie “Song of the South,” which has been criticized for its stereotypical portrayals of black men and its overly romanticized view of the South after the Civil War.

Disneyland’s version of the ride in California will also be changed, but the theme park hasn’t said when it will close. Disneyland has also said that “Tiana’s Palace,” the restaurant from the movie “The Princess and the Frog,” will open soon. The French Market restaurant will become the new restaurant, which will have a different theme. It will close on February 17.

The theme park said that the new restaurant’s quick-service menu will be based on the flavors of New Orleans. It will also expand on current fan favorites and try out seasonal dishes.

We may have some big updates for you all, so stay tuned with us.

At Haute Couture Week, The Picture Of “Inferno” On Doja Cat Was Covered In Paint And 30,000 Crystals
Next Article 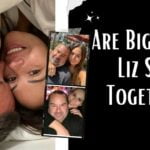 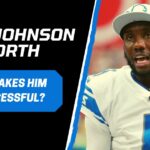 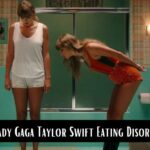 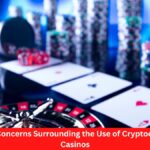 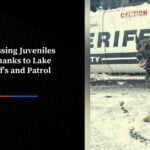 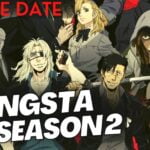